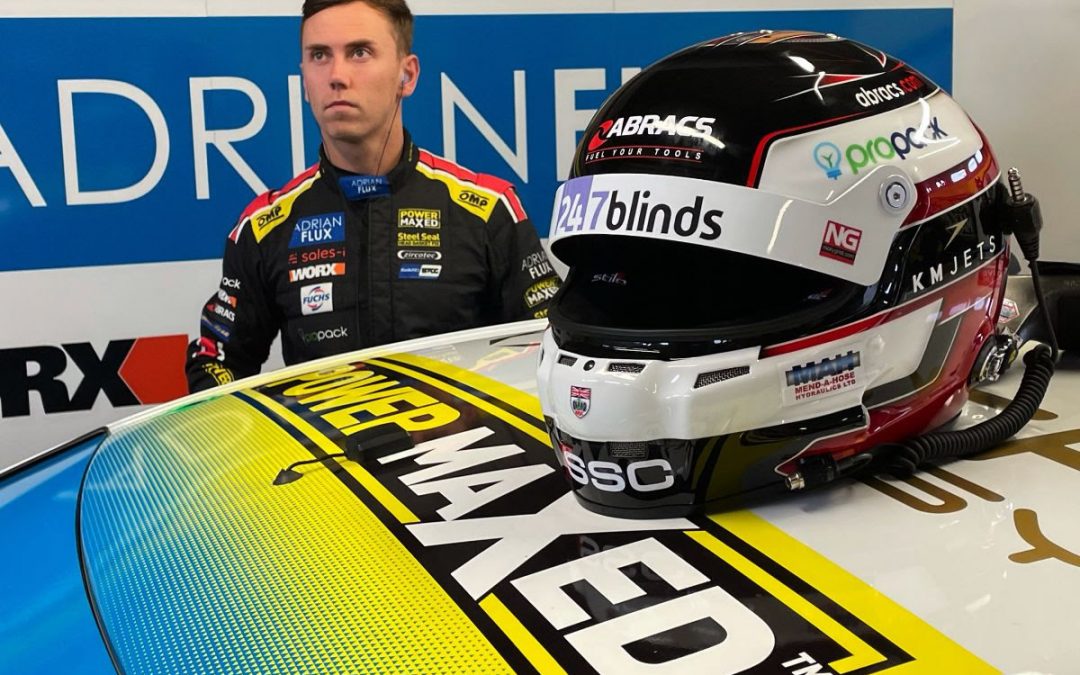 Lloyd makes a breakthrough to bank the points at Brands Hatch 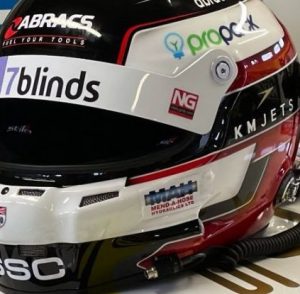 Daniel Lloyd  made a breakthrough on car set-up to collect another strong haul of points for his 2021 Kwik Fit British Touring Car Championship campaign at the weekend, scoring in all three rounds on the Brands Hatch Indy Circuit (26-27 June).

It would be a weekend of two halves for the Yorkshireman, who managed to turn a frustrating start to rounds 7, 8 and 9 into a respectable triple-points scoring result on the short 1.2mile Indy layout.

Unfortunately for Daniel and the Adrian Flux with Power Maxed Racing team, the balance issues experienced last time out at Snetterton continued to plague the Astra during Saturday’s free practice and qualifying sessions.

Despite having to work around the problem, he managed to secure a decent qualifying position of P12 for the opening race – ahead of two multi-title BTCC champions. Showing the true competitiveness of the series this year, 17 cars were separated by just half a second, with his best lap time missing pole by a mere 0.357 of a second.

Starting in the mid-field on the tight and short Indy circuit, Daniel did well to make up a position over the 24-lap contest. With very limited opportunities to challenge and overtake, and while still struggling with the set-up on the #123 car, the Huddersfield-racer crossed the line in P11.

Following big changes to the car between races, Daniel’s pace was clear to see in race two. Making up an impressive five grid spots from his starting position, he was finally able to show his racecraft against the competition, moving up through the order to take another solid points haul for his championship – bringing the Astra home in P6.

Just missing out on the luck of the reversed-grid draw, Daniel started from P7 with the added weight of 33kg of success ballast on board. Holding his ground for the majority of the weekend closer, contact on the final lap resulted in the #123 Astra being pushed wide and into the gravel. Daniel did well to recover, but the incident, unfortunately, lost him places and he ended the race in P9.

Daniel Lloyd #123:
“We were really struggling at the start of the weekend again, which wasn’t great. We didn’t manage to pick up from where we left off at Snetterton with the balance issues. The team worked hard overnight, and we made some big changes to the car. The result of that work was that we managed to get rid of the horrible snap oversteer in race one, which was a big goal. But then the car wasn’t balanced and had too much understeer. So, we went back again and made some other big changes for race two and found some pretty respectable pace.

“For the last race, we took another step in that direction, but for some reason, the car went in the opposite way which is a little confusing. Unfortunately, I got a little bit unlucky with the reverse grid, and then got pushed wide into the gravel and dropped back to P9.

“All in all from where we started the weekend, three points finishes was a decent result. It’s not where we want to be, but the main thing is that we took a massive step forward with the car set-up. It’s clear that something has been amiss and we’ve been struggling. We’ve got the tyre test coming up at Oulton Park soon, so with the big step forward we’ve made over the race weekend we should be able to build on that quite a bit more during this test. It’s been difficult, but we’re getting there. We want a better car for qualifying, our race pace isn’t too bad.

“Overall it was a solid weekend for the team in terms of points. Jason [Plato] and I are both struggling with the same issues, but we’re working well together to overcome them and the team are doing everything they can to find a solution. I’m confident that we’ll crack it and be back in the fight at Oulton.”

Daniel currently sits in 7th place in the Independent Driver standings, with the Adrian Flux with Power Maxed Racing Team in 4th in the Independent Teams’ championship. The BTCC now has a five-week break before reconvening at Cheshire’s picturesque circuit, Oulton Park on July 31- August 1.

We have an opening for a Mobile Hose Engineer to join our Midlands Team!!

Our Coventry Branch is under New/Old Management!!